The last day of the transfer window in football is about to approach. As the ongoing summer has been a hectic period of upgrading the teams for the rigourous demands of the next season, this list of transfers can't be extensive in here. Instead here are the most persistent or most interesting rumours to be realised during the last day of the transfer window, which is Monday the 1st. These are awaited to happen ... or then not.

Robinho from Real Madrid to Chelsea? No. To Man City, who are fancying to become the biggest club in the world (sic!)
Dimitar Berbatov from Spurs to Manure? Or to Bayern Munich instead? He opted to go to Manure.
Louis Saha from Manure to Everton? It happened indeed.
Vedran Corluka from Man City to Spurs? It happened as well
Albert Riera from Espanyol to Liverpool? It happened also.

He saivat uuden työnantajan siirtoikkunan viimeisinä päivinä:
They managed to beat the deadline:
Pablo Zabaleta from Espanyol to Man City
Nene from Monaco to Espanyol (on loan)
Glauber Berti from Nurnberg to Man City
Thiago Neves from Fluminense to HSV
Malkhaz Asatiani from Lokomotiv Moscow to Dynamo Kiev
Eduardo Costa from Espanyol to Lecce
Tyrone Mears from Derby to Marseille (on loan)
Ricardo Quaresma from Porto to Inter Milan
Steve Finnan from Liverpool to Espanyol
Nadir Belhadj from Lens to Portsmouth
Ignacio Gonzalez from Valencia to Newcastle (on loan)
Tulio de Melo from Palermo to Lille
Mauro Esposito from Roma to Chievo (on loan)
Rachid Bouaouzan from Wigan to NEC Nijmegen (on loan)
Andrei Voronin from Liverpool to Hertha Berlin (on loan)
Ryan Donk from AZ Alkmaar to West Bromwich
Amadou Sidibe from Djoliba Bamako to Auxerre
Kevin Mirallas from Lille to St Etienne
Collins John from Fulham to NEC Nijmegen
Albert Luque from Ajax to Malaga
George Ogararu from Ajax to Steaua Bucuresti (on loan)
Dusan Basta from Udinese to Lecce
Cosmin Moti from Dinamo Bucuresti to Siena
Park Chu-young from FC Seoul to Monaco
Michal Kadlec from Sparta Praha to Bayer Leverkusen
Diego Milito from Zaragoza to Genoa
Guglielmo Stendardo from Lazio to Lecce (loan)
Paul McShane from Sunderland to Hull
Danny Higginbotham from Sunderland to Stoke
Nikola Zigic from Valencia to Racing Santander (loan)
Carlo Nash from Wigan to Everton
Daniel Cousin from Glasgow Rangers to Hull
Mika Väyrynen from PSV to Heerenveen
Michael Bradly from Heerenveen to Mönchengladbach
Sergio Garcia from Zaragoza to Betis
Rob van Dijk from Heerenveen to Feyenoord
Julian Gray from Coventry to Fulham
Aleksei Smertin was freed from his contract at Fulham
Antoine Sibierski from Wigan to Norwich
Xisco from Deportivo la Coruna to Newcastle
Maroaune Fellani from Standard Liege to Everton
Tom Soares from Crystal Palace to Stoke
Michael Tonge from Sheffield United to Stoke

and finally:
David di Michele from Torino to West Ham (on loan)
Herita Ilunga from Toulouse to the Hammers (on loan as well)
George McCartney from us, Irons to Sunderland. That's pity indeed as he was our single recognised left-back. Hope that Ilunga makes no one to miss him. 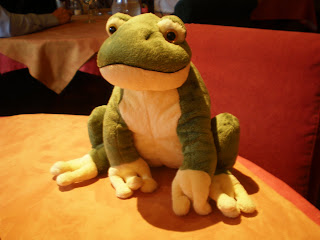 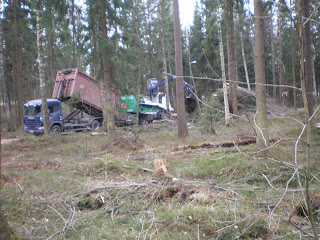 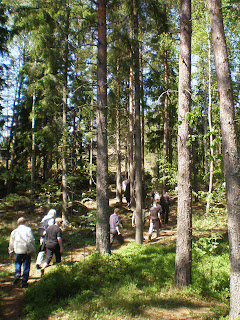 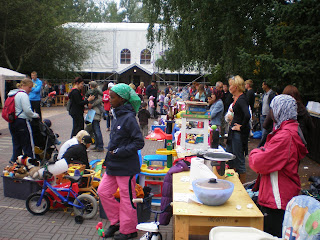 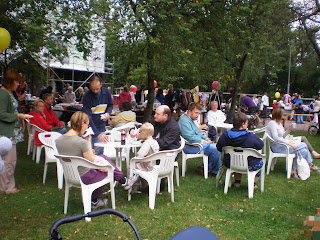 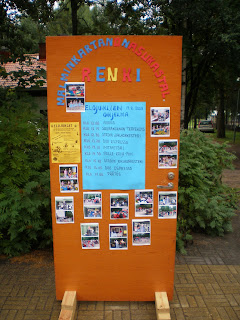 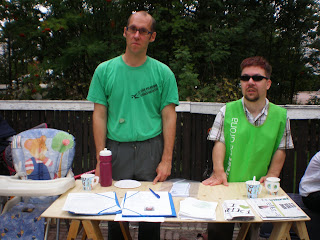 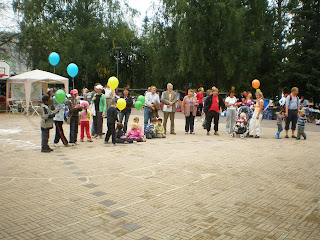 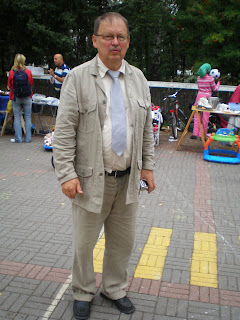 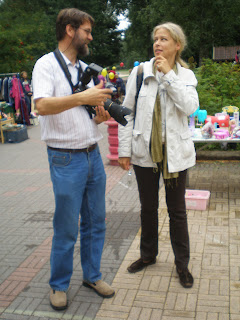 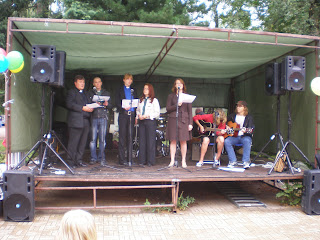 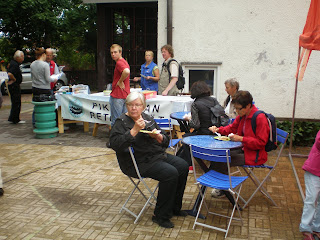 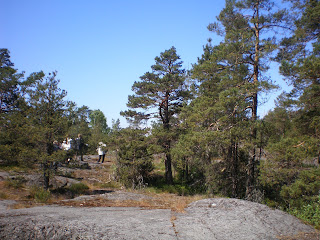 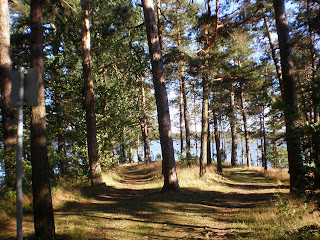 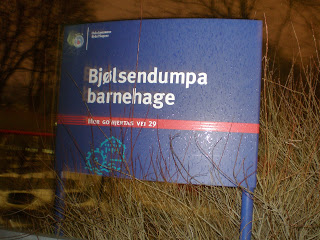 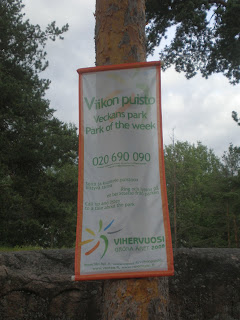 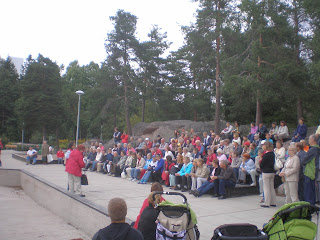 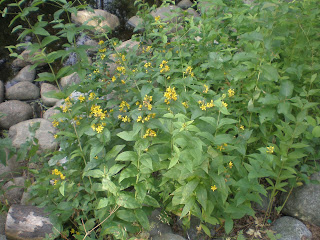 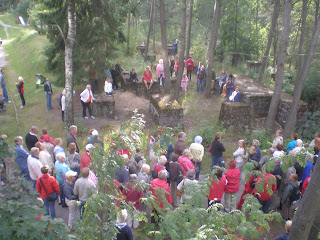 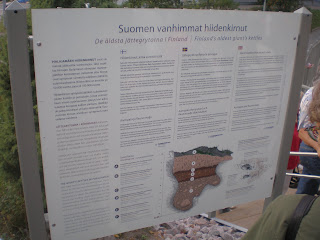 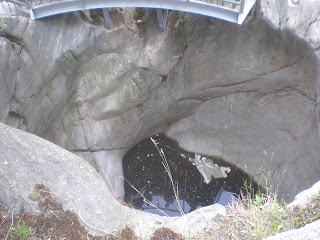 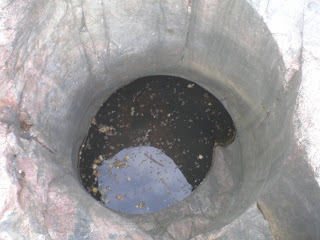 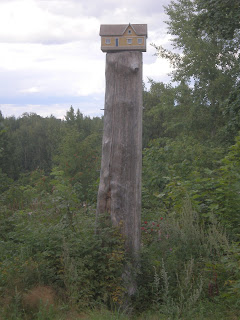 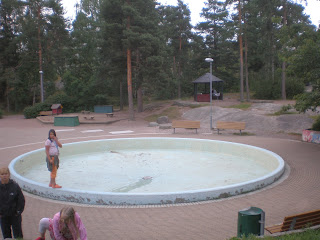 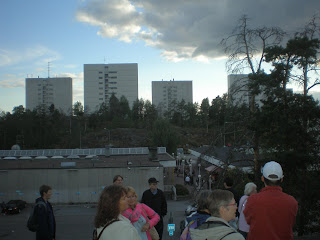 Jan Lastuvka as another pair of safe hands 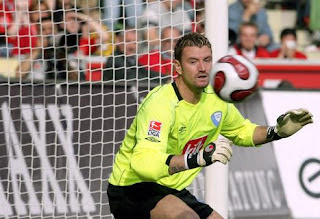